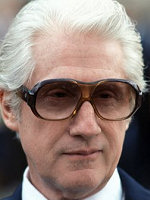 Thanks to Josh from Arizona for the suggestion. 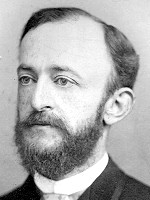 http://www.jewornotjew.com/profile.jsp?ID=1271
Happy Not-The-Last-Day-of-February!
Straus was suggested by....me! I was reading Theodore Rex (the book about the President, not the sci fi movie with a talking dinosaur) and Straus was mentioned there.
Good times!
Posted by Yakov at 8:49 AM 1 comment: 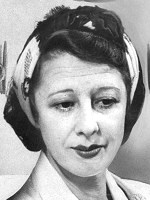 Thanks to Richard from Perth for the terrific suggestion.

Update: Everything un-ruined. For now... 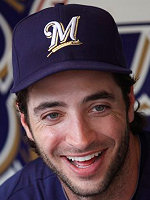 Per ESPN, The Hebrew Hammer has been absolved, his 50-day drug suspension cancelled, his name cleared. Sort of.

After all, Braun won his appeal on an apparent technicality (the tester brought Braun's sample home for the weekend rather than immediately drop it off for testing) rather than any true clearing of guilt.

Still, for those of you who were holding off on buying Braun jerseys till this was resolved, you may now unleash your credit cards for the new baseball season. Here's hoping Braun has learned from this close call before his legacy really, truly does become irrevocably tarnished.
Posted by Yakov at 6:23 PM No comments: 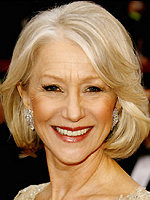 If you type "Helen Mirren" into Google, your first suggestion is "Helen Mirren bikini". We'll let you follow that up on your own, readers.

Suggestions by Barry from NY, Gary from Bethesda, MD, Ed from NJ, Darkhawk from Canada, and Karl from Australia. 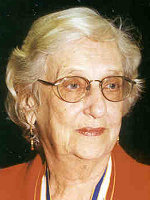 Yet another country knocked out on our never-ending quest for Jews...

Suggestion from Eddie in DC. 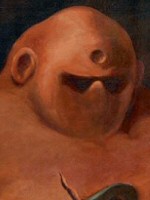 "Seriously, who needs Frankenstein's Monster, when we already have The Golem?" We wrote that in September 2007. Better late than never?

Jews in the News: a Jew playing hockey for Germany 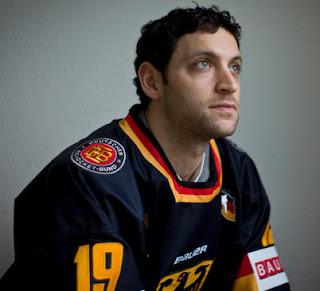 This is American-born Evan Kaufmann, who recently played for Germany's national hockey team. The New York Times has an in-depth look.
Posted by Zev at 8:02 AM No comments: 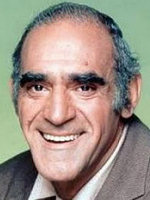 The very useful AbeVigoda.com constantly alerts the world of his current status...

Suggestions by Lee from Philly, Jason from Vancouver, Matt from Boston, and Margaret from Brooklyn. 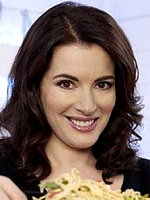 I love Norwegian author Erlend Loe, who is sadly not translated into English. His novella, "Quiet Days in Mixing Part", deals with a playwright who is obsessed with Lawson... 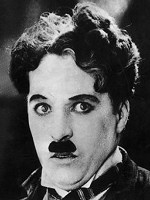 There is a reason Charlie Chaplin is profile #2 (and, actually, the first one ever posted): many people erroneously think he's Jewish. And more fuel to the fire has been added:

According to newly released documents, both the FBI and Britain's MI5 spent years trying to determine if the star of silent films was actually a Communist born in France under the name Israel Thornstein.

[MI5] said there was "no evidence that Chaplin's name is or ever has been Israel Thornstein," or that he had been born in France. 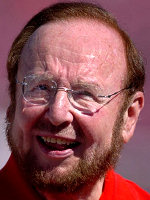 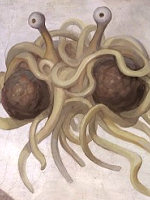 Those unfamiliar with the Church of the Flying Spaghetti Monster, go here. You'll learn... something.

Yes, someone actually suggested the FSM. Ben from Israel. Honestly. 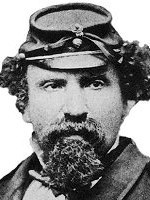 http://www.jewornotjew.com/profile.jsp?ID=1262
Our first and only Imperial Majesty is also credited with sparking the construction of the San Francisco-Oakland Bay Bridge. He has a plaque there commemorating him and everything. Would there have been such a necessary construction without him?
Actually, yes. Yes there would.
Anyway, Emperor Norton I of the United States and Protector of Mexico was suggested by Jared from New Jersey. Thanks Jared!
Posted by Yakov at 9:00 AM 1 comment:

JONJ on the AV Club

The popular website The AV Club mentions JONJ today in calling Zachary Levy "the gentile Larry David". If only, Zachary. If only.
Posted by Zev at 5:49 PM No comments: 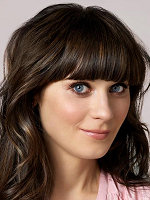 I know someone who has four Twitter accounts. Four!

Suggestions from Holly from California, Josh from St. Louis, Lopsa from France, and Caryn from Illinois.

Jews in the News: An EGOT for Scott Rudin 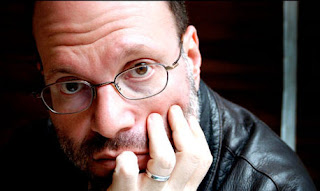 We discussed the EGOT before: The exclusive club of people who won an Emmy, Grammy, Oscar and Tony. As of that writing, six of the 12 were Jews (including Mel Brooks). Now, we have seven of 13, as producer Scott Rudin won a Grammy last night to add to his other tally.

Rudin actually has seven Tonys, and one each of the other three. Not sure if we'll ever profile him, but one EGOT winner who definitely needs a profile is Richard Rodgers... 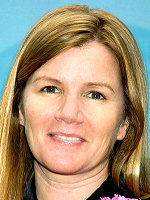 I actually had this whole profile written in my head, saying how there were no Jews in the Brat Pack, and the best we could do is a borderline Packer in Mare Winningham... And then I remembered Judd Nelson. Duh.

And... what do you know, Ally Sheedy is Jewish as well (at least half)!

Suggestions from Jim from Tampa, Jerry from Seattle, Don from LA, and Arthur from New York. 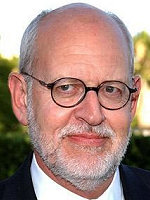 Our second mention of "What About Bob?" in the last couple of weeks.

Thanks to Esther from Canada for the suggestion. 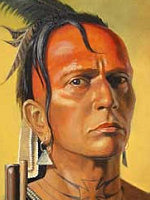 http://www.jewornotjew.com/profile.jsp?ID=1258
The Cherokee join the The Japanese and The Spanish as our third entire people to be profiled. Notice the trend that none of these are actually Jews. Coming soon: the Eskimos, the Australian Aborigines, the hundreds of other Native American tribes, and the lost peoples of Atlantis. Not coming soon: anything that resembles what actually happened to the lost tribes of Israel.
Of course, what separates the Cherokee from the rest of hoi polloi is that they're the ones claiming to be Jewish. The historical record, however, strongly disagrees.
Posted by Yakov at 9:00 AM No comments: 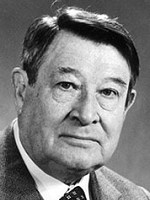 Now, obviously the conversation is fictional, but the gist is true: the Nazis kept Herzstark alive to give his calculator as a present to Hitler...

Another excellent suggestion by Alex from Maryland. 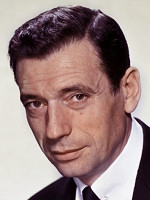 We're sorry to disappoint one of our suggestion champs, Mila from Alexandria, as well as Pierre from Paris (of course!) and Jean from... Texas? 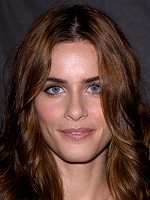 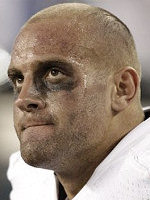 We weren't planning a Super Bowl post this year, but when it came out that the Giants' Mark Herzlich has Jewish roots... it had to be done.

Religion and prayer have long propelled the Herzlich family. Mark’s father Sandy, who was raised Jewish, related the family’s flight from Vienna during the German invasion of Austria in World War II as a past example of pushing past persecution and pain. “My dad and grandparents figured it was a good time to get out of town,” says Sandy, who converted to Protestantism when Mark was born.[1]

Suggestions by Scott from Maryland, Bruce from Cambridge, IL, Michael from Montreal, and Barbara from Austria.
Posted by Zev at 9:00 AM 1 comment: 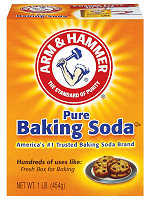 http://www.jewornotjew.com/profile.jsp?ID=1252
Today's profile, much like our previous inanimate object, comes from something my mother told me while I was growing up.
And, much like the previous, she was wrong. Oh well...
Posted by Yakov at 9:00 AM No comments: 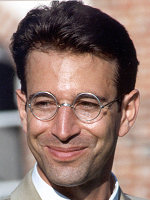 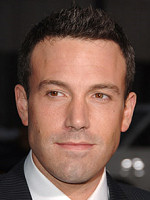