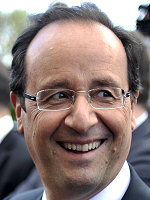 Suggestions by Samuel from San Francisco and Klaus from Germany. 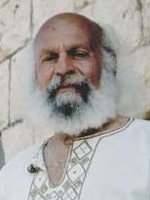 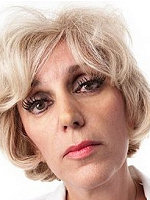 Another excellent (but scary) suggestion by Slava from Baltimore. 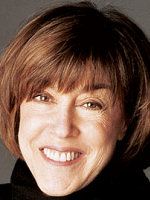 Writer/director Nora Ephron passed away yesterday. She was 71.
Posted by Zev at 8:18 AM 1 comment: 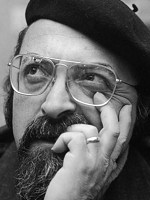 Yakov says that our reading list wasn't all bad, since we got to read "Stranger in a Strange Land"... So... there is that.

Suggestions by Miriam from Burbank and Thomas from Texas. 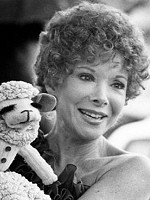 The other option would have been to profile Lamb Chop, giving us that elusive Jewish sheep... Oh well.

Suggestion by Esther from Canada. 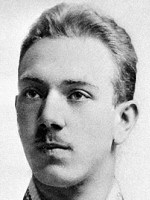 Hajos also wanted to swim in a third race, the 500 m, but it was so cold, he decided not to. The winner? Austria's Paul Neumann, Jew. 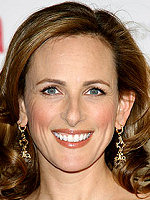 Suggestions by Gerald from Toronto, Robert from Annapolis, and Shirley from Atlanta. 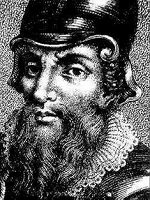 Not much is known about Gaspar's back story: his birthplace has been listed as either Poland... or Egypt. 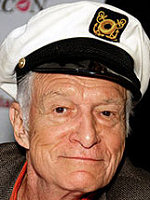 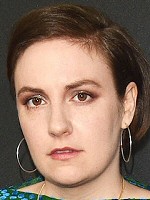 So, Dunham said that two of the four main characters are Jewish. Shoshanna clearly is, Marnie clearly is not. Jessa and Shoshanna are cousins, so Jessa could be part Jewish. But Hannah herself is the obvious choice. 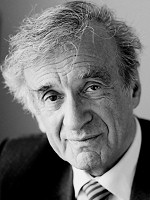 Suggestions by Beatrice from Montreal, Vivant from Nice, Alexis from California, and Ben from Gilbert, AZ. 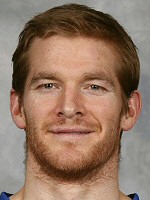 Suggestions by Penny from New York, Mike from DC, Blair form New Jersey, Michael from Maryland, and Ben from Maryland. 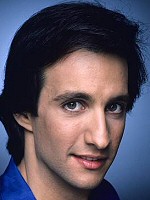 TGIF was just the worst... 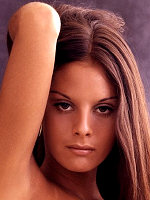 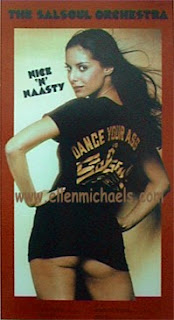 Thanks to Mark from New York for alerting us!
Posted by Zev at 9:00 AM 1 comment: 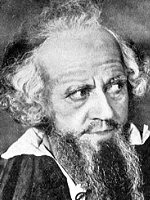 Suggestions by Liza from Woodside, NY, and Tony from London. Also, a lot of suggestions to profile Al Pacino BECAUSE he played Shylock. 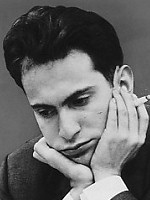 Boris Gelfand, Jew, recently lost in the title match for the World Chess Championship in a tiebreaker... denying him a profile. So here's Tal instead.

Suggestion by Eyal from Israel. 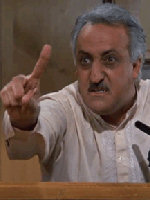 Suggestions by Shelley from Basking Ridge, NJ and Will from Virginia. 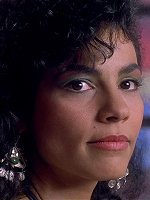 Rachel was married to David Caruso in the 80s... 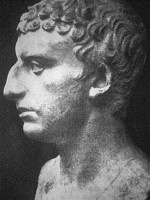 Thanks to Norman from Toronto for the terrific suggestion! 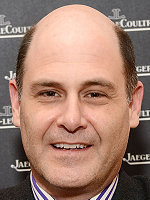 Yakov is gonna get into profile numerology soon enough, so how about this: 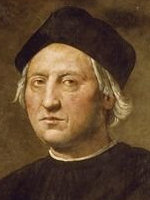 Christopher Columbus... Profile #6! At the time we wrote Not a Jew, but gave him a 1 I point, just in case. Well, there is now a conclusion that he was Jewish!

Recently, a number of Spanish scholars, such as Jose Erugo, Celso Garcia de la Riega, Otero Sanchez and Nicholas Dias Perez, have concluded that Columbus was a Marrano, whose survival depended upon the suppression of all evidence of his Jewish background in face of the brutal, systematic ethnic cleansing.[1]

So what does one make of this report that claims Columbus is the son of a Polish king???
Posted by Zev at 6:52 PM 4 comments:

Ephron, of course, was married to Carl Bernstein.