Jews in the News: A gold for Aly 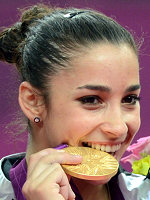 Aly Raisman led the US to its first team gold in women's gymnastics since 1996. She'll have chances for individual glory in the all-around and on the apparatuses.
Posted by Zev at 4:49 PM 2 comments: 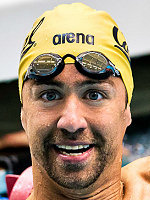 I was wrong. The worst part are the tape delays. What century is this?

And we're mentioned on Deadspin:

Jewish sports fans have a long history of living vicariously through prominent Jewish athletes, and prior to the era in which a little Googling could turn up a site which claims authority on the subject, it was a popular pastime to debate the all-around Jewishness of athletes whose religious affilitations were ambiguous (David Cone, anybody?).

Suggestions by Bruce from Cambridge, IL, Megan from Milwaukee, Jeffrey from Needham, MA, Don from Arizona, JeriAnn from Connecticut, and John from New Hampshire.

Jews in the News: Another medal for Lezak 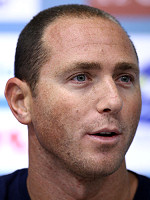 Jason Lezak earned the first Jewish medal of the Olympics, and his eighth, by swimming for the US in the 4x100m relay. It was a silver, as the US finished second to France.

Lezak did not swim in the finals, only taking part in the semifinals. Nevertheless, he gets his second career silver, to go with four golds and two bronzes. Seven of the eight came in relays. 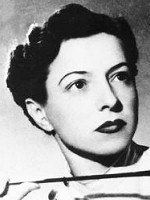 Hooray, the Olympics are here! Next week will be Olympics Week, where every day we will profile a 2012 Jewish (or Not Jewish?) Olympian. But here is a Jewish great to kick us off.

Thanks to Gabriella from Hungary for the suggestion. 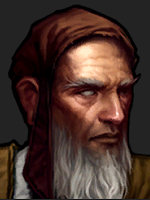 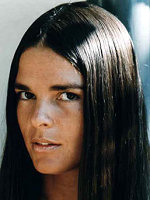 Suggestions by Mark from NY and Cyg from Toronto. 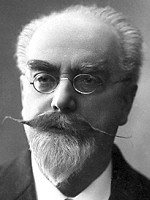 As I mentioned before, one of my little projects is to find a profile for as many countries as possible. I believe that's out first Luxembourg.

Jews in the News: Olympic Jews

The Olympics are coming up, so, just like four years ago, we will be doing Olympic Week, where we profile five Olympic Jews. The five in 2008 were:
Posted by Zev at 9:55 PM No comments: 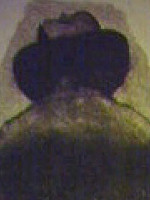 Suggested by the NY Times, nacht. 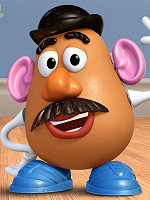 For some reason, I always gave Mr. Potato Head an Italian accent...

Suggestion by Anders from Denmark. 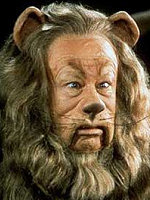 Yet another species for our ever-growing zoo! 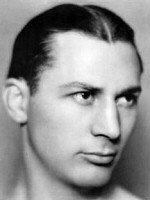 Suggestions by Wicholas from Portland and Paul from Aventura, FL. 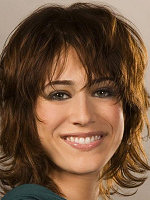 Suggestions by Bob from NY and Penny from NY. We also had a suggestion to profile Lacey Chabert's character, Gretchen, but... nah. 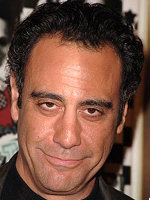 Year one, two, three of the Jewies...

Suggestions by Jeff from New York, Tina from Russia, Don from LA, Neal from Sarasota, and Salomon from the Netherlands. 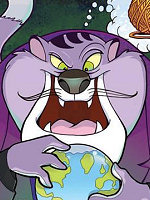 Yes, I realize we haven't profiled Zero Mostel yet. One day... 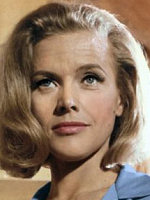 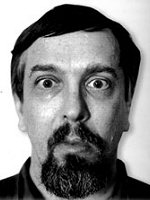 We had a lengthy discussion about this, but Yakov insists that since Rifkin was only adopted by Jews and doesn't self-identify... Not a Jew.

Another suggestion by Don from Arizona. 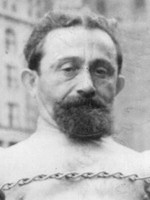 Thanks to M.J. from Houston for the fascinating suggestion.

Suggestion by Pablo from Venezuela. 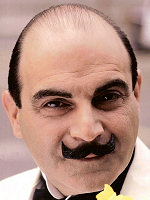 Suggestions by Vadim from India and Ben from London. Now, Peter Sellers suggestions, on the other hand... 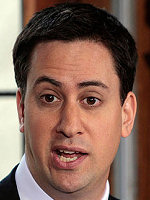 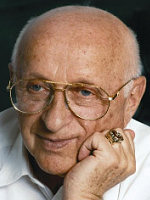 Who better to profile on America's Independence Day than a Soviet basketball coach?

Suggestions by Slava from Baltimore, David from Chicago, and Aleks from Brooklyn. 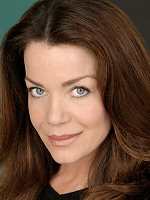 Edit: Not a Jew. And she has a direct quote about a Jewish father and everything. Thanks again, Michael from Hartford. 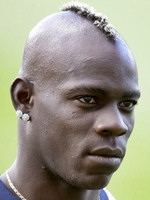 Here's an article with the details.

Suggestion by Danielle from Boston and Ethan from Ottawa.