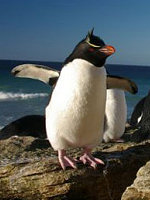 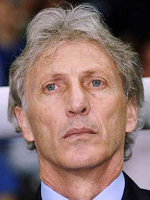 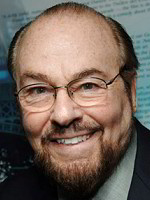 Suggestions by Michael from Hartford and Eric from Philadelphia. 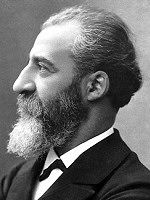 We've been on a Nobel laureates kick lately... 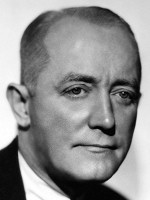 Suggestion by Glenn from Shleton, CT. 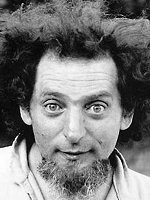 Suggestion by Melker from Stockholm. 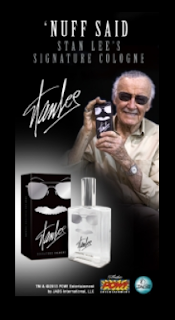 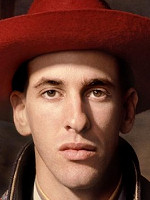 Suggestion by Josh from Arizona. 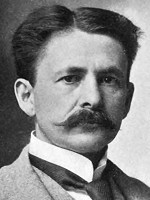 Suggestion by Matt from San Francisco. 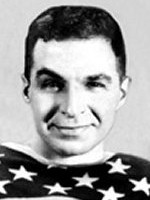 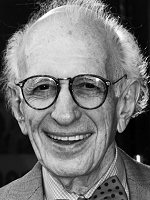 Suggestion by Mila from Alexandria. 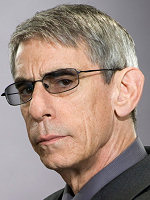 Suggested by my nightmare. 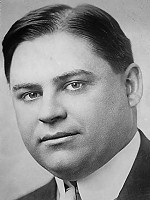 Seven(!) years ago, when Yakov first pitched me the idea for what would become JONJ, Frazee was his example for the goyim-who-some-people-think-are-Jewish that we would profile... 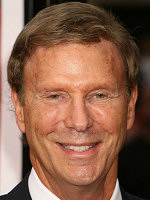 Suggestions by Wayne from Georgia and Don from Arizona. 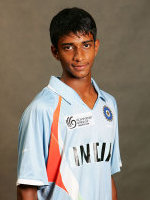 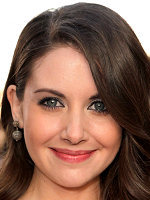 Suggestion by Jonathan from California, Pablo from Venezuela, and James from Pittsburgh. 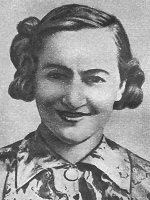 Maybe they should be the Milwaukee Groundhogs?

Yes it's happening. Again. On Tuesday, Outside the Lines at ESPN reported that Major League Baseball is moving forward with information acquired from Biogenesis -- a "supplement" provider formerly based in Miami, Florida -- to prosecute a number of baseball players for use of performance enhancing drugs, including our old friend Mr. Braun, shown above.

In the case of the Mashing Mensch, MLB is reportedly seeking a 100-day suspension from his sport, essentially attempting to give him 2 punishments for the price of the 1 transgression (claiming he violated the policy twice by 1: using the drugs and 2: lying about it).

Whether this will bear any enhanced fruit has yet to be seen, and this is the kind of argument that could drag on for several seasons as the players fight the legitimacy of the evidence, then the appropriateness of the punishment, then the authority of the league...

So, yeah, it's gonna be awhile. And sadly, no matter what happens now, Braun will likely only be remembered as the Hebrew Hammer for all the judge's gavels he saw during his career.
Posted by Yakov at 11:33 AM No comments: 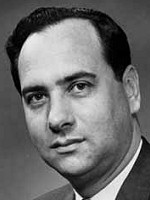 Suggestion by Yaakov from Jerusalem. 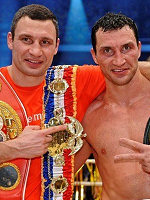 Their paternal grandmother was Jewish, for those wondering.

Suggestion by Dennis from Nuremberg. 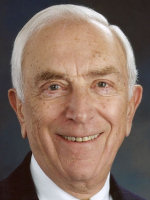 Now get him into that New Jersey Hall of Fame ASAP! 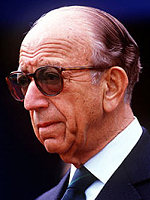 I don't remember how I ran into the New Jersey Hall of Fame, but when I did, I just had to write about it...