Suggestions by S from Sweden, Monica from Chicago, Josh from Santa Cruz, and Joseph from Colorado.

Suggestion by Slava from Baltimore.

Suggestion by Hudi from Chicago.

Suggested by the Russian Olympic opening montage that claimed they invented television.

Suggestion by Reva from Brooklyn.

Suggestion by me, who couldn't stop thinking of that name while reading the book to a certain five-year-old.

The other "Heavenly Twin", Marty Friedman, is also in the Hall of Fame, and also shorter than Murphy, 5'7".

Suggestions by Yaakov from Jerusalem, Evan from Allen, TX, Hiski from Espoo, Mark from Bellingham, WA, Lilly from NY, Eva from Germany, Jerry from Atlanta, and Jonas from Marburg.

Suggestion by Nathaniel from Pittsburgh. 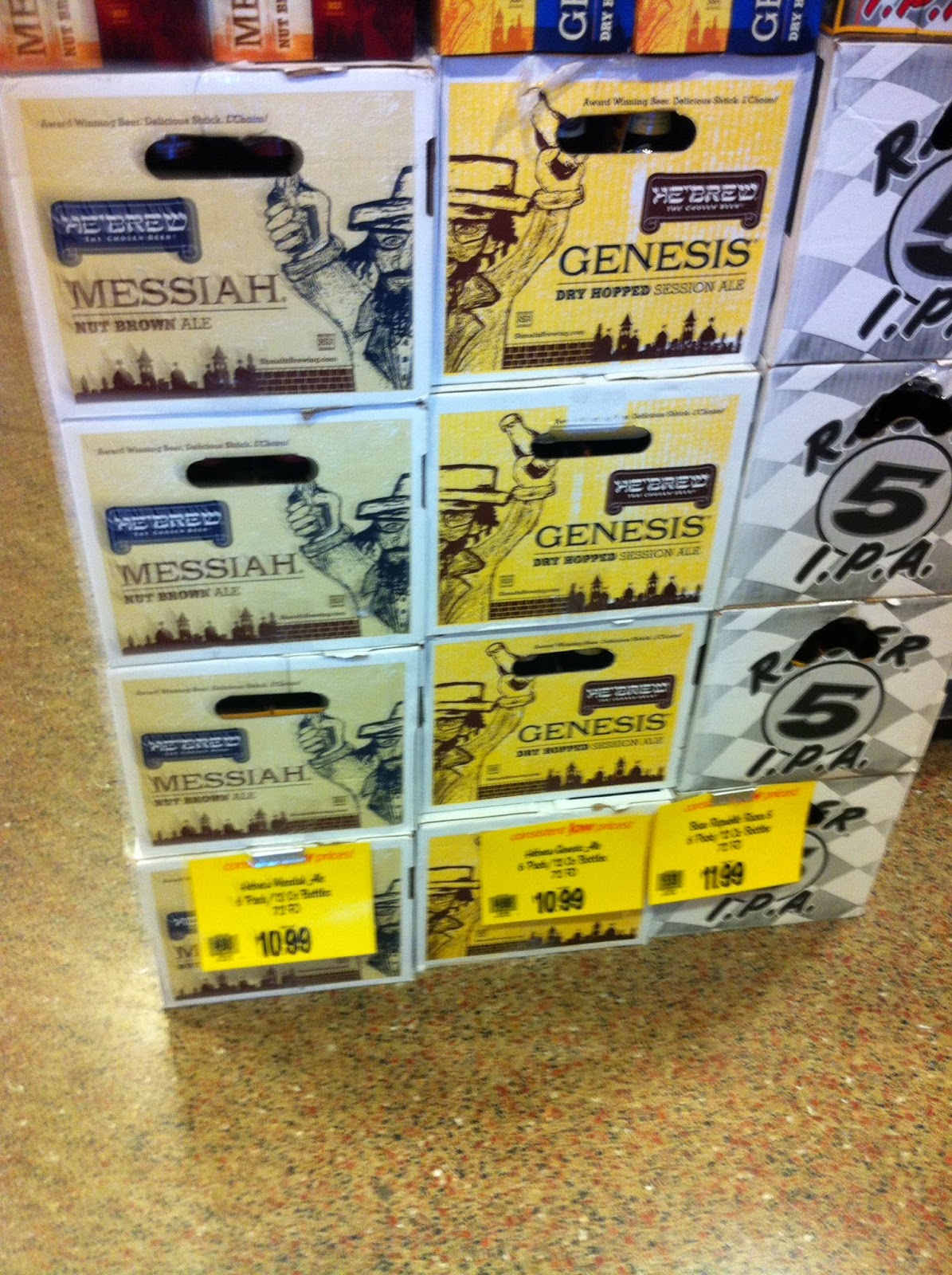 As seen at my local Wegman's.

(Sorry for the poor focus, was trying to quickly take a picture whilst entertaining a 3-year old and not creep out the store employees/patrons)
Posted by Yakov at 9:42 AM 5 comments:

Suggestion by Mickey from Maryland.

Not a Jew. Thanks again, Michael from Hartford. Chris claimed his mother was Jewish on the Howard Stern Show, but, as this website says, the mother is "English, French Canadian, and German". Ancestry doesn't show anything Jewish, either.

Suggestions by Michael from Tel Aviv, Adam from NY, Elizabeth from Poland, David from Canada, Mezo from Orlando, NZ from LA, Gary from LA, Hunter from Poland, Samuel from Pennsylvania, and Penny from NY.

Suggestions by Maciej from Katowice, Jonathan from Cleveland, and R from Poland.

Suggestion by Armond from Florida.

Suggested by... someone, years ago.

Suggestions by Danny from NJ, Johan from Santa Monica, Chris from Sunderland, MA, Nathaniel from Pittsburgh, Stan from Morgantown, WV, Mike from Mexico City, Jared from NJ, Robert from Texasand Matthew from London.