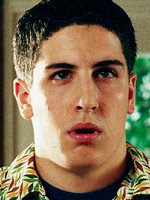 Suggestion by... someone a while back. 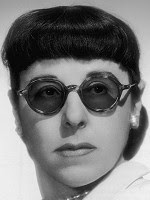 Suggestion by Miriam from Burbank and Muse from Connecticut. 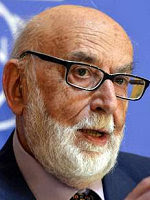 Suggestion by the Nobel committee. 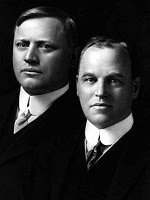 Suggestion by Jeffrey from Maryland. 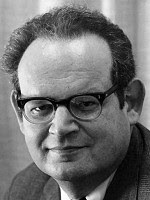 Suggestions by Natalie from Florida and Don from Arizona. 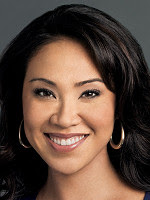 Suggestion by Cliff from Rockland. 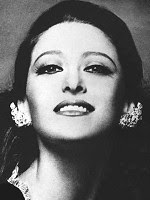 Suggestions by Mila from Alexandria, Mark from Tennessee, and Bill from Brooklyn. 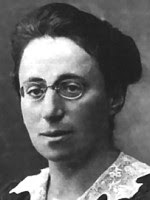 Suggestions by Galyna from Ohio, Erwin from New Mexico, Dean from Israel, and Jim from Princeton. 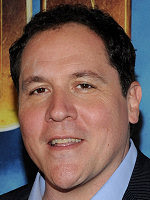 Suggestions by Ben from London and Kern from California. 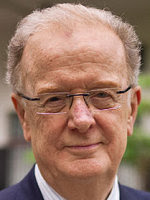 Sampaio was suggested by... someone a while back. Sorry, can't find the email. 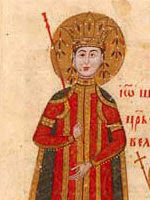 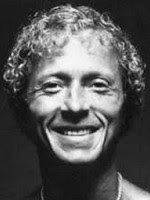 Although the Palestine-born Berger competed for the US, he truly could be called Israel's first medalist... 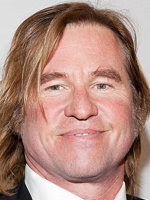 Suggestions by Levi from Texas and Paul from Minnesota. 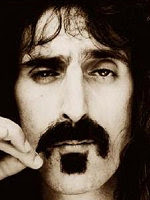 Suggestion by Alan from Pennsylvania, Shulum from Georgia, Albert from California, and Clay from Texas. 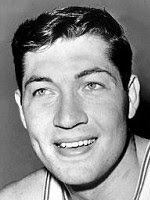 Suggestion by Daniel from Brooklyn. 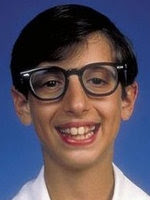 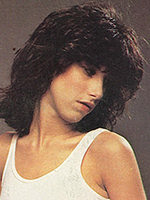 Suggestion by David from Long Island.

Jews in the News: Ausmus Gets His Aliyah on the Major League Bima

It was announced over the weekend that the Detroit Tigers, former home of Hank Greenberg, decided to up their JQ and hire former bat-less wonder Brad Ausmus as their new manager.

And what were Ausmus qualifications to be the new Tiger top man?

Well....he, ummm, played baseball. And he managed the Israeli National Baseball team for a few months. And people tend to think of him as a good catcher (which, per Bill James, only proves that Ausmus could not hit).

And that's about it, actually.

Thus continues a long baseball tradition of hiring people based on a sole qualification (a professional playing career) that only reinforces the candidates lack of quantifiable qualities.

In the NBA, the two managers from last year's finals were Erik Spoelstra and Greg Popovich. Number of professional basketball games between them? Zero.

And while there are certainly plenty of former pros managing teams (the Super Harbaugh Bros, recent Stanley Cup winning coach Joel Quenneville, zen master Phil Jackson) all of them spent time in the ranks as either assistants or college coaches (or both) before being brought up to manage the major league club.

So are we happy that a Jewish guy (and a proud one at that) got hired to manage the Tigers? Sure.

But as baseball fans, honestly, we'd rather they'd have picked another goy who actually might be able to do the job competently (unlike, say, Robin Ventura, Ron Washington, Joe Girardi, Dusty Baker...) 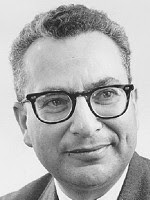 Suggested by the recent rush of Nobel Jewish laureates. 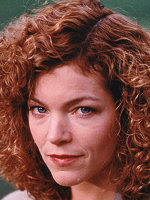 Suggestions by Michael from Hartford, Neal from Sarasota, and Miriam from Burbank.