Suggestion by Nels from Minnesota... Profile #1600!

Suggestions by Joel from London, Ainar from Riga, and Sasha from Russia.

Brother Niels was also a soccer player... just not as accomplished.

Suggestion by Shelley from New Jersey.

Hello! My name is Mandy Patinkin! You profiled my Jewishness! Prepare to die!


Suggestions by Susie from Chicago, Ronald from NJ, Scott from California, Lawrence from Brookings, OR, Seth from Massachusetts, and Paolo from Italy. 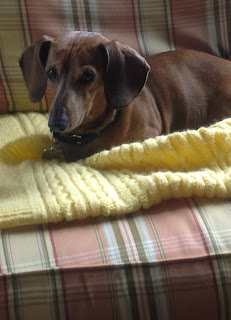 Former New York Congressman Anthony Weiner just can't be kept down, apparently. With the New York City Mayoral election this fall, the former Congressman has announced his intention to rise to the occasion and penetrate the Democratic primaries.

Despite his history, Anthony has many supporters in New York — especially amongst women who admit they're quite curious to see what he can do — although some men appear interested as well.

Of course, not everyone is so excited about the possibility of Anthony whipping out another campaign.  The former representative's last appearance was generally considered less than impressive—with a hard beginning that came to a disappointing, unsatisfying end.

That said, Weiner brings quite the sack of campaign funding with him, including at least two major nest eggs, so we will have to see once everything firms up. In the meantime however, the polls show a significant advantage for the other candidates including Representatives Johnson, Bone, and Vagina.
Posted by Yakov at 10:46 AM No comments:

Suggestions by Joel from London and Mayeli from Tehran. 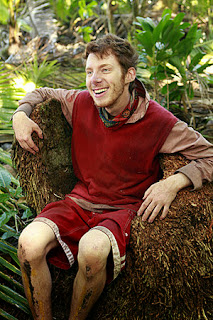 We're a little late on this one, but we really had no idea until reading Nate Bloom's always-informative column. Turns out last season's Survivor winner, the uber-nerdy John Cochran, is (half) Jewish. Hooray!

For those who complain about waiting for their requested profile to be published... Yakov himself requested Sobol, and it took a year!

Suggestion by Carlo from Germany.

Suggestion by Viktor from Paris and Richard from Austria.

Suggestion by Mitch from Lancaster, PA.

We previously lamented the lack of Jewish sitcoms on American television... Could we have one next year? 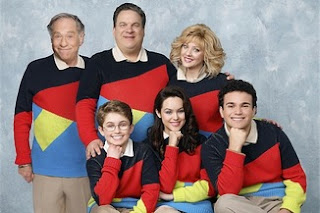 These are the Goldbergs: Murray, Beverly, Barry, Erica, Adam, and Pops. Yep... these are Jews, and they will be on ABC next fall. Watch out, goyishe neighbors!

We give this show 6 months tops.

Suggested by D from Lithuania.

Dr. Joyce Brothers passed away today. She was 85.

Suggestions by Michael from Hartford, Oren from Tel Aviv, Oren from California, Chris from Palo Alto, Josh from Arizona, Carl from Berkeley, Peter from Grenada, Art from Massachusetts, Tobyann from Culver City, CA, Alan from San Francisco, and Joseph from Halifax, CA.

An actual conversation we had yesterday

Yes, this really is what we talk about... 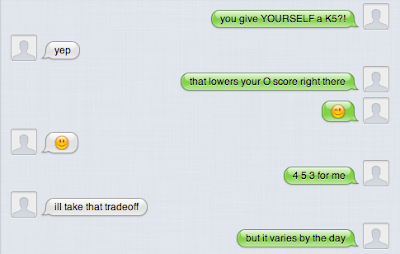 No one suggested Freedman, but Louis from Brooklyn suggested his son, David Noel Freedman, who is a Presbytarian minister...

Suggestion by Daniel from North Carolina.

Suggestion by Danny from Brooklyn.

I originally looked up Rudolf Abel, the best-known Russian spy, on Wikipedia, and they had him wrongly listed as Jewish. That's fixed now, but Blake is definitely as interesting...

So the bronze medal was shared Mexico and the joined French/British team. Not sure how that works in the lifetime medal count...