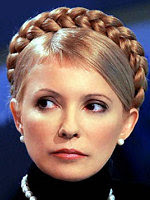 Suggestions by John from Munich and Rachel from Montreal. 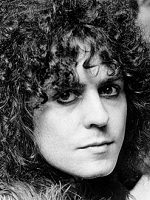 Suggestions by John from Baltimore, Jason from Vancouver, James from Pennsylvania, Don from LA, Nathan from Chicago, Kevin from Michigan, Raul from Minnesota, and Fernando from Spain. 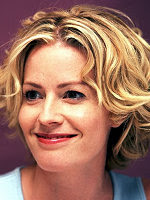 Yakov forgot to mention Back to the Future... Suggestions by Michael from Hartford and Abe from California. 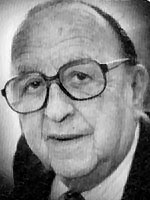 In Gibraltar, they put Hassan on stamps! 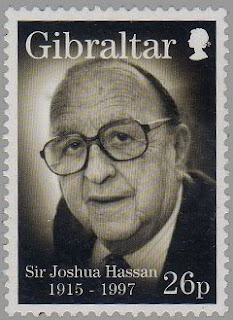 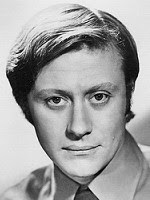 Suggestion by Alexandra from Detroit. 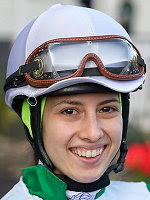 Suggestion by Jim from Tampa. 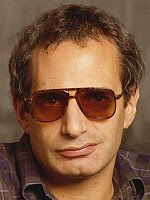 Suggestions by Edward from Clarksboro, NJ, Jason from Vancouver, and Cliff from New York. 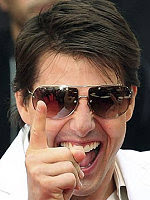 Tom Cruise was on the list of people we were NEVER going to profile. But never say never; when Eli from Canada wrote, "My mom thinks that he is jewish because of a website that stated he was", the thought was... are you kidding me? My refrigerator is more Jewish than Tom Cruise!

Which led to this profile. 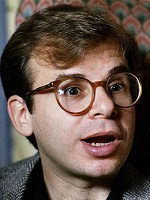 Yesterday, we gave you the top-searched person of the year. Tomorrow, we will give you a top-three search. Today? Rick Moranis.

Suggestions by Emily from Barnesville, OH, Shannon from Riverdale, Miriam from California, and Ron from Toronto. 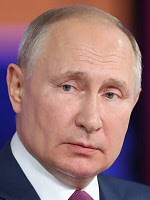 Suggestion by... too many people. Most searched name on the website this year. 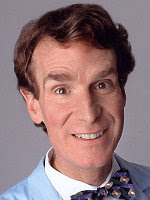 Suggested by Arthur from New York. 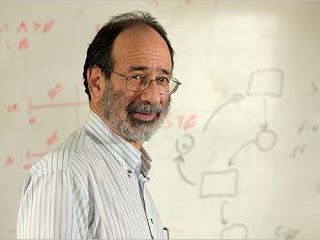 Economist Alvin Roth makes it three Nobels for Jews, as he shares the Economics Prize with fellow American Lloyd Shapley.
Posted by Zev at 3:27 PM No comments: 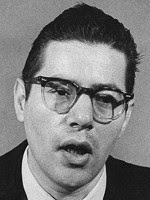 Played by John Turturro in "Quiz Show". Suggested by Charles from Missouri. 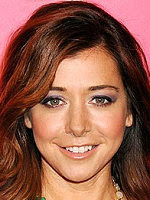 Yakov forgot to mention the forgotten 80s classic (Jon Lovitz!) "My Stepmother is an Alien"...

Suggestions by Teddy from Milwaukee, Seth from Paris, Lina from Florida, Stacie from Corona, CA, Gabriel from NY, and Heather from Springfield, MO. 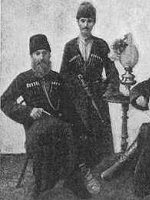 Another suggestion by Mila from Alexandria. 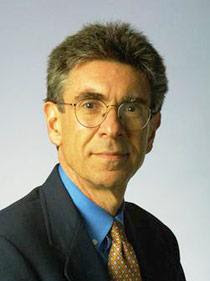 American Jew Robert Lefkowitz shared the Nobel Prize in Chemistry with Brian Kobilka.
Posted by Zev at 2:52 PM No comments: 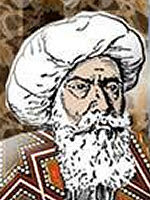 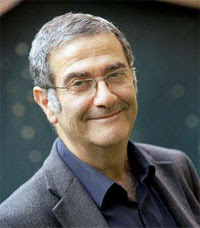 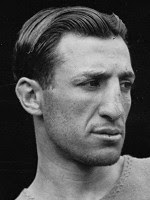 Attell was suggested by the movie "Eight Men Out". 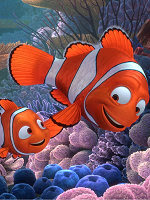 I recently promised a Pixar Jew!

Nemo is also voiced by a Jew, Alexander Gould.

Forget it Jake, it's Kosherland...

Judaism (any religion really, but especially Judaism due to the laws prohibiting proselytizing) should not be treated as a product to be marketed. It is a belief system. You don't just "brand" Judaism in order to attract membership. One should not evaluate a religion based on how attractive it is to a target audience. It's stupid. It should never be done. Ever.

But that said, how dumb is KosherLand?

Most kids—goyishe kids—get Candy Land, a game in which they traipse through a magical world of gumdrop mountains, lollipop woods, and chocolate swamps (it used to be molasses, but the modern child apparently has no idea what molasses is).

Yeah it's a frickin' party. Look, we love our religion (if that's not clear from over 1400 profiles there's really no proving it), but there's just no getting around the fact that KosherLand—educational though it may be—puts the bored in board games.

We're supposed to be making kids excited about the faith, not rubbing the tenth commandment in their faces—sticking them with dreck while their Christian counterparts get to play with candy.

Like I said, it's a religion, not a marketing campaign but....I mean, can't we at least try to make it look not completely crappy?
Posted by Yakov at 10:09 AM 2 comments: 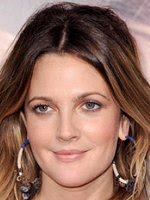 Maybe this should be "Future Jew", because as of now, she is still planning to convert...

"The religion as a faith is so beautiful and it's so much about family being together, first and foremost. I subscribe to that so much in my own life, so that's a really wonderful and easy transition."

Suggestions by Ruth from Buffalo and Olivier from Paris. 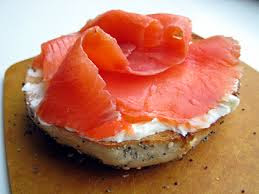 Here at my office we have a bit of a leper colony going on, with half my team out sick and the other half either on the mend (me. hooray!) or headed for a bad couple of days (just about everyone who isn't already out). Well it turns out we're not the only ones suffering this week.

Per Yahoo, it looks like the lox may be laying some people low, as smoked salmon salmonella (tongue twister both in the saying and in the consuming) has become a legitimate health concern. Some are sick, some are scared, and there's a whole lot of smoked salmon being recalled right now as people try to figure out what went wrong.

More importantly though, what will we do without our beloved bagel with cream cheese and lox?

Oh wait, the epidemic is just in Norway (and in lox shipped to Costco which, look, if you're getting your lox from Costco maybe you have bigger problems). 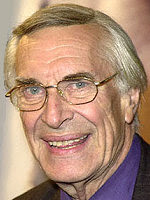 "Crimes and Misdemeanors" is good. "Ed Wood" is good. "The Majestic"? One of the worst movies I've EVER seen.

Suggestions by Ilan from Paris, Ron from Dallas, and Larry from Fresno. 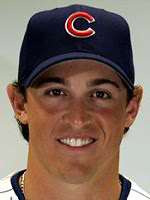 Greenberg also played for Israel as they tried to qualify for next year's WBC... Once again, he didn't get an official at-bat, walking in his only plate appearance.

Suggestion by Michael from Chicago. 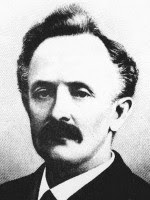 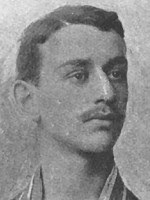 Yes, yet another old school Olympian. We promise we'll be done with them... at some point.