Not Jews in the News: LeBron and a rabbi? 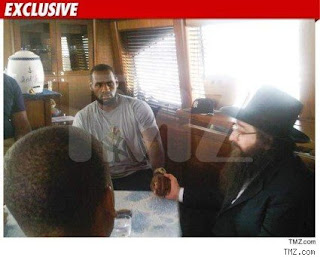 Oh oh. First Amar'e and not this?

LeBron James could use some sound advice; that much has been clear since his much-criticized decision to announce that he would be joining the Miami Heat in a one-hour ESPN special that shot that network's credibility and enraged the city of Cleveland. And now he's getting some, from a most unexpected source: an Israeli rabbi who speaks no English and bases his teachings on the Kabbalah.[1]

Could it be? Could LeBron be converting?

James met Tuesday with Yishayahu Yosef Pinto, a 37-year-old spiritual leader whose following in the business community is as intense as it is mysterious to the uninitiated. According to TMZ, the NBA star was seeking guidance in advance of a major merchandising meeting set to take place on a yacht later in the day.

Oh. It's about merchandising. Well then. 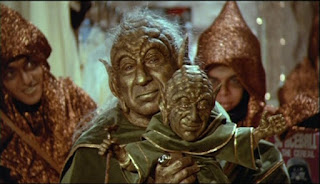