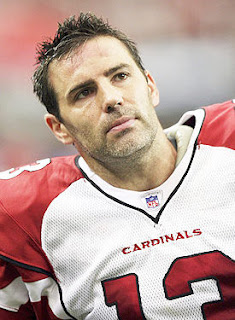 Oh, those meshugenah goyim!
Posted by Zev at 7:43 PM