Weird Search of the Day: December 21 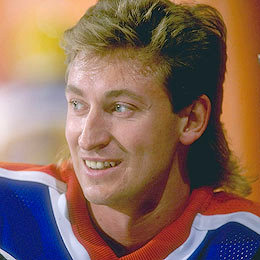 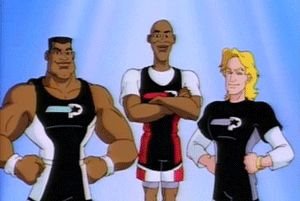 The reason we ask is because the show had a character called "Mom", who, according to Wikipedia (yes, we know we're referencing Wikipedia), was "a quasi-Yiddish and Jewish mother stereotype". Wow... Just wow. So if anyone remembers if Mom was ever revealed to be Gretzky's (or Jordan's, or Jackson's) mom, please let us know.
Posted by Zev at 12:05 AM